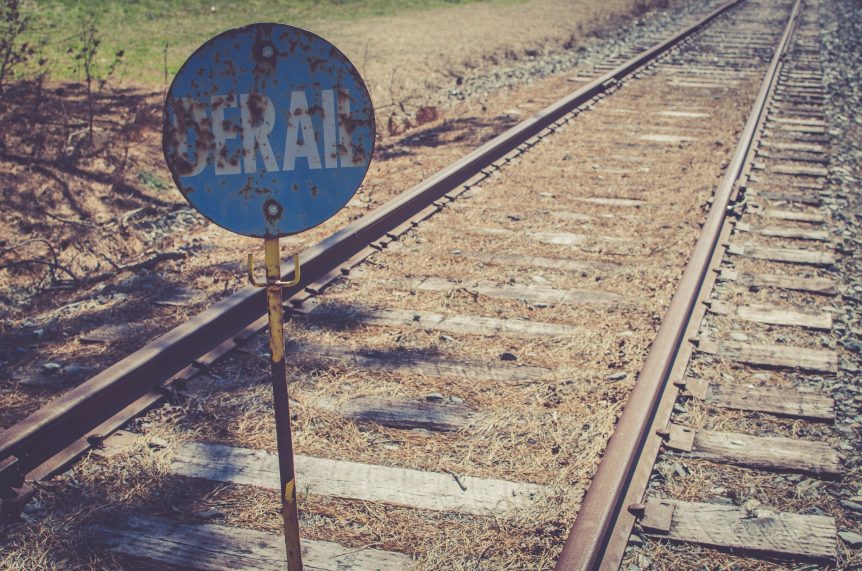 The Department of Labor’s Fiduciary ruling is officially dead.  A practical, but albeit backdoor approach by the Obama Administration to try to enact a rule to force financial advisors to put the interest of their clients before their own.  How offensive! The rule had limitations as it only applied to what would traditionally be known as retirement account, but at least it was a start.

(You may be wondering…I am a fiduciary)

This month marks my 14th year in the world of financial services.  My wife makes fun of me when I say “my industry” as if we are pumping out steel beams or laying railroad track, but regardless it is the only world I have known post college.

I don’t know whether the ruling would have had any practical impact on the financial planning space or raised the integrity bar by any substantial amount.  I do think it sparked some public awareness and helped spur people to ask the question, “Are you a fiduciary?” I also know that it disappoints me to no end the amount of money, time and energy that went into negating what should and could be a very simple nudge to do good from the government.  Incentives rule the roost and until a rule curbs how those incentives are put to work, it seems likely that big companies and small will continue to produce products and advice that put profit over the integrity of the profession (ahem) I mean industry.

Will there be a replacement you ask?

I believe so and possibly in the next 1 to 2 years. It is a turf war right now between different regulatory bodies looking to either gain administrative ground they once had or stake new claim on oversight they have long coveted.

On a final note, it seems so odd that a profession that is so regulated and scrutinized has virtually no mandated education requirement upon entry, no thematic titling for areas of expertise, no systematized pay transparency and thanks to the 9th district, not even a watered down fiduciary standard.

The optimist in me believes that from these ashes will rise a big beautiful fiduciary world! The pragmatist in me says to keep your head down and just keep swinging the hammer.