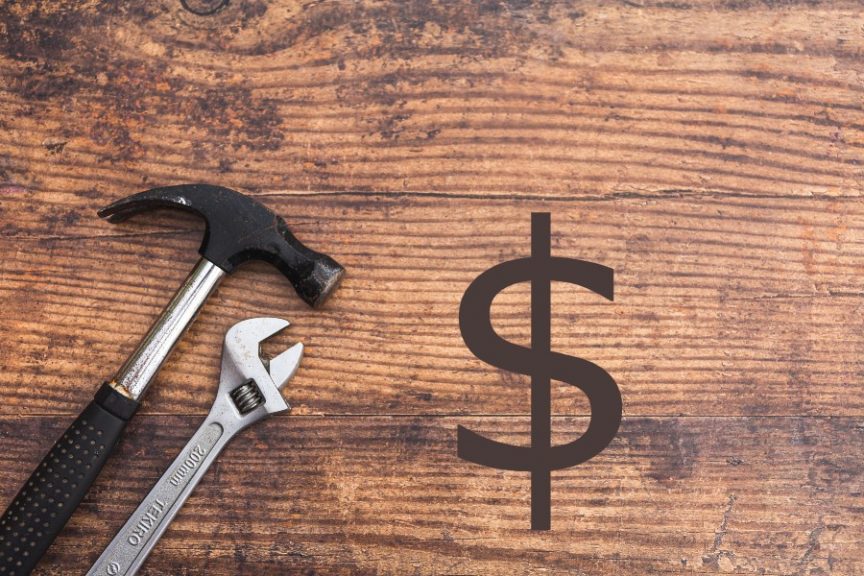 I like a solid daily routine.  I like a solid daily routine that involves coffee even more.  For years I’ve been a coffee drinker and developed that habit.  Once something becomes a habit, it becomes easier to do.  Your brain doesn’t have to dedicate as much energy to the decision and so auto-pilot becomes the default as you glide from day to day.

A couple months ago I went deep into the rabbit hole of trying to get better sleep.  The more I read, the more I started to understand some of the science behind getting a better night’s sleep.  Not surprising, my beloved coffee came under heavy fire.  However, sleep impact aside, my big revelation was that I was drinking coffee simply because it was part of my routine, my comfort zone and not because it was actually serving my performance or goals for the day.  I had let coffee become a habit, instead of trying to use it like a tool.  I let it become just something I do, and not something that if given a little more consideration, could aid and improve the things I do based on how and when I used it.

Let’s switch gears now and talk about money and more specifically saving money.  For some readers, they have spent their entire lives developing the habit of saving money.  Saving, and spending less, became the daily habit and daily routine.  After a while, it actually can become the easier thing to do as your brain has to work less when putting money into the bank rather than going through the motion of deciding IF it can be spent.  This habit is in no way unhealthy as it often leads to having a considerable nest egg later on in life.  The nest egg is great, but the habit of prioritizing saving overspending becomes the lock we never learned the combination for.  I have yet to meet a client who after saving relentlessly, decides to retire and magically flips the switch in saying “I’m a spender now, let’s get to work!”  Instead of being able to use this wealth like the tool it is, you can become beholden to the habit and the inertia of continually feeling the need to save.

Money, same as my coffee, is meant to aid and improve the things you want out of life.  If you find yourself struggling to reach into that toolbox, and put your money to use, here are three places to start:

1)      Start small.  I like the phrase “How do you eat an elephant?  One bite at a time.”  After decades of savings, don’t put the pressure on yourself of trying to go out and spend $10,000 in one shot on something lavish.  Start small by spending a little extra each week.  Maybe this is one more dinner out of the house or setting up a monthly donation to a worthy cause.

2)      Think about regret.  When trying to decide to do something that requires a larger financial commitment, ask yourself “Will I truly regret this 20 years from now?”  What are the odds that you will wake up 20 years from now and say “Damnit, I really wish we hadn’t done that amazing trip to Hawaii.”