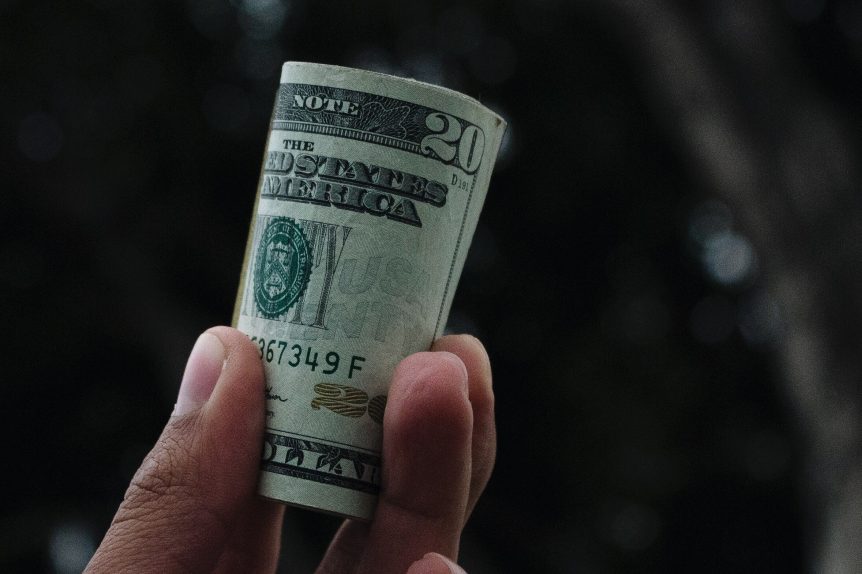 I have enjoyed the rush of the ‘found twenty’ a few times in recent history. Usually it’s money that I’ve put in my wallet for a purchase that never materializes, and then I forget about it just long enough that the discovery feels real.

The $20 you found in your pocket is just an example. Every now and then we see a little windfall that looks like free money, and that feels good. Maybe you overpaid the escrow account on your mortgage for the year and you’re getting $320.48 back.  Maybe, a classic, you get really big tax refund that you weren’t expecting.  It doesn’t really matter where the money comes from (or if it was really just your money in the first place), but what does matter is that it is unexpected.

You earn a paycheck, and that paycheck is hopefully substantially larger than that $20 bill you discovered in your pocket. But your paycheck has a job. Your paycheck is destined to pay your expenses, fund your savings vehicles, and have a little left over for some fun money. This found $20 represents money that doesn’t have a job. It feels disconnected from your finances because it isn’t earmarked for something specific. The found $20 bill can be deployed without feeling as though some other part of your budget will be neglected. More importantly, that $20 bill, whether it was originally yours or not, feels like free money, and who doesn’t get excited about getting something for nothing!

It’s admittedly hard to get that level of freedom and excitement from other monies and maybe you have to look in other parts of your life.  My challenge to you is to look for a “found $20” every day in the shape of an unexpected smile from a stranger, a green light that holds just long enough for you to be on time to work or in my case making it through the morning without my youngest daughter playing finger paints on my black shirt with vanilla yogurt.