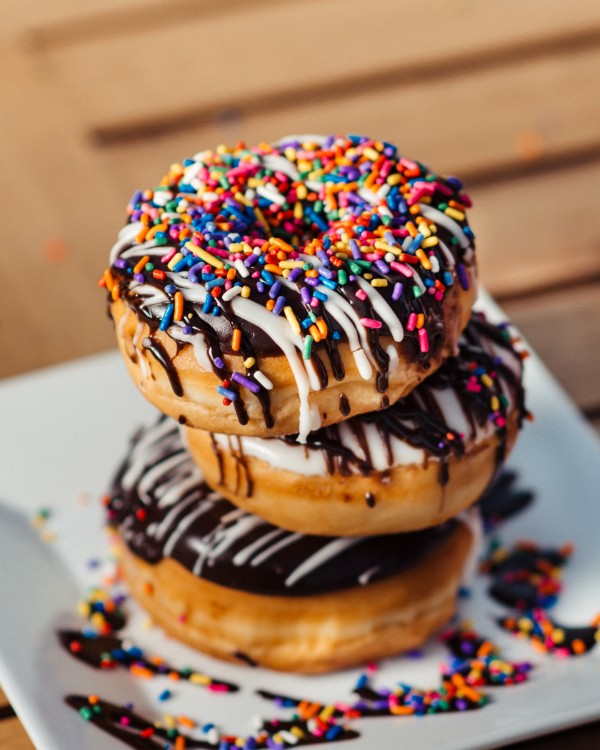 I don’t like the way the good problems are being treated and it’s time to change!  Too often I hear “well that’s a good problem to have” or “I wish I had that problem.” I think that good problems deserve and need the same amount of attention and time to solve as all problems do.

Here are two examples of what I mean:

These numbers will not be 100% accurate, but the story goes that there is a well-known writer/blogger who saved intensely, like 70% of his paycheck, for about 15 years starting in his early twenties.  He was then able to fully retire by his late thirties. The lifestyle for himself and his family was modest, but calculated. It allowed them to attain financial freedom in a way they had always wanted and with his long sought free time he took to the internet to write about how he got there and what his hopes were.  Before long, his story and website developed a cult following which has exploded in popularity across the country.  Now, the self-proclaimed minimalist likely has hundreds of thousands, if not millions of dollars, flowing in from different revenue sources derived from his blog and website.

Hey, that’s a good problem to have!

Yet still, a massive problem to now try and tackle.  The easier, yet what would be considered bad problem, might have been for him to just run out of money and simply start the process over again…

Two years ago when I was researching which custodian to move the business to, trading costs were right atop the list of factors.  The less money a client pays to trade, the more money they keep. This is being a fiduciary, level 101. I had to vet Fidelity, Schwab, TD Ameritrade, E Trade and the list goes on.  In many cases the cost per transaction was extremely similar in a $4 to $6 range. $5 to buy XYZ Fund or $5 to sell XYZ Fund. We know that cost is what we pay and value is what we get, but at the end of the day you need to have confidence that the deal is fair based on all available information.  Fast forward to 3 weeks ago and Schwab announces $0 fees to trade followed by TD Ameritrade about 12 hours later. Within the next two weeks, Fidelity and E Trade follow suit.

Hey, that’s a good problem to have!

Clients pay less money, yet still, a massive problem to now try and tackle.  Nothing is free on Wall Street and the trading fees provided me a measuring stick to identify how the custodian was making their money.  Now, I have to tool up and regear to assess where their profitability is going to come from and measure if that is still in line with the overall best interest of the client.  The easier, yet bad problem, might have been for everyone to raise their fees and I could have better transparency as to where their profits were coming from.

In the end, all problems, both “good” and “bad,” create obstacles for us to overcome.  They also create opportunities that we may not have noticed before or may not have had the interest in exploring.  Regardless of how we describe them, most problems take the shape of events or things we hadn’t planned on.  No matter how sound your plan, a problem of some shape will find its way onto the road.  The role of a financial planner is to act as a guide in helping to make practical decisions based on a process, not on emotion. Once a solution is created, our job is to monitor progress, but also to wait to be available when the next unplanned problem arises.

I hope this weekend is filled with problems like “They only sell these by the dozen?”, and “I can’t believe I just ate a dozen! Are you sure no one else had one?” (Can you tell I’m thinking about donuts…)