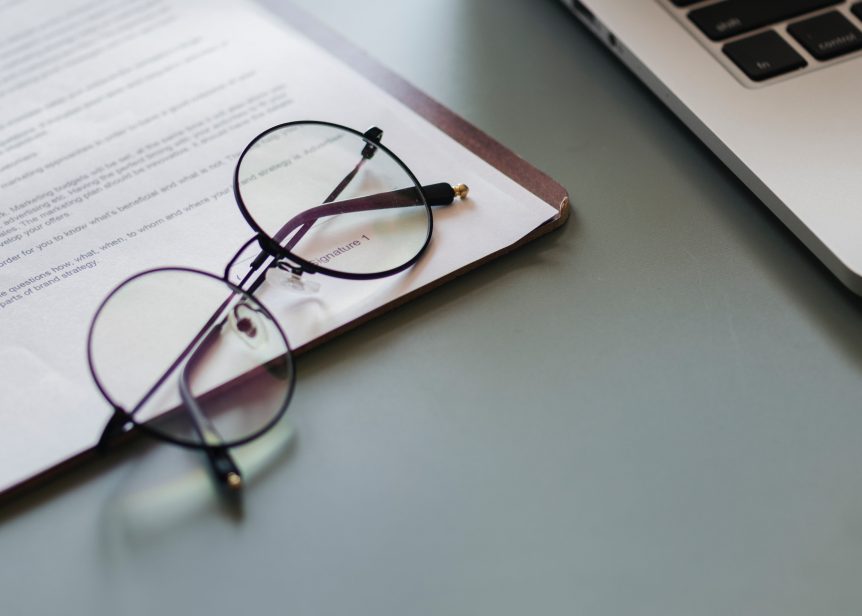 How many people do you think have seen your social security number? Ten? One Hundred? One Thousand? More? It’s hard to know the answer, because your social security number shows up so frequently on applications and other documents, and who knows how many people have seen or handled that information while it’s being processed. At one point it wasn’t a big deal, but now it’s a huge security risk.

The Social Security Number was born out of the necessity to create a simple system to identify every citizen in the United States. At the time it was intended to be used only by the Social Security Administration as a way to record the earnings history of American workers so that they would be entitled to the correct benefit when filing for Social Security. Today we have to enter these unique nine-digit codes into almost every application we fill out. How can that possibly be?

In NPR’s Planet Money Podcast # 830 XXX-XX-XXXX this very question is answered. Essentially, the system was so good that in the 1960’s a precedent was set by executive order that rather than creating additional unique identification systems for American citizens, any Federal agency could access the system used by the Social Security Administration.

It makes sense in a way. Why spend taxpayer money to create new systems when the infrastructure is already there? The problem became quickly apparent. When the number was used only by the Social Security Administration there was less opportunity to use the information fraudulently, so you really didn’t have to be as careful about safeguarding the number as you do today. As the system became used by more and more Federal agencies, eventually a step was taken that put the numbers in the hands of private businesses in order for them to verify your identity with a Federal agency, and in doing so the opportunity for fraud has increased.

Now having access to a person’s full name, address, and social security number is basically all that is necessary to take out loans, access accounts, and commit any number of other acts of fraud. As the NPR hosts point out, there isn’t really a better solution than using the Social Security number as a method of identification for our citizens, at least for right now.

In the event that your Social Security number is compromised, or you have reason to believe it has been, a good first move is to establish a credit freeze. This would prevent new loans, lines of credit, or credit cards from being opened in your name even when your information and Social Security number are provided. You will typically be provided with a PIN (another number to diligently protect) that will allow you to temporarily thaw your credit when it must be used for legitimate purposes, and you can remove the freeze entirely after the potential threat has passed. Be sure to freeze your credit with all three credit reporting agencies (Equifax, Experian, and TransUnion), and while a credit freeze is a free service for those who have been the victim of identity theft, there could be a small nominal fee for removal.