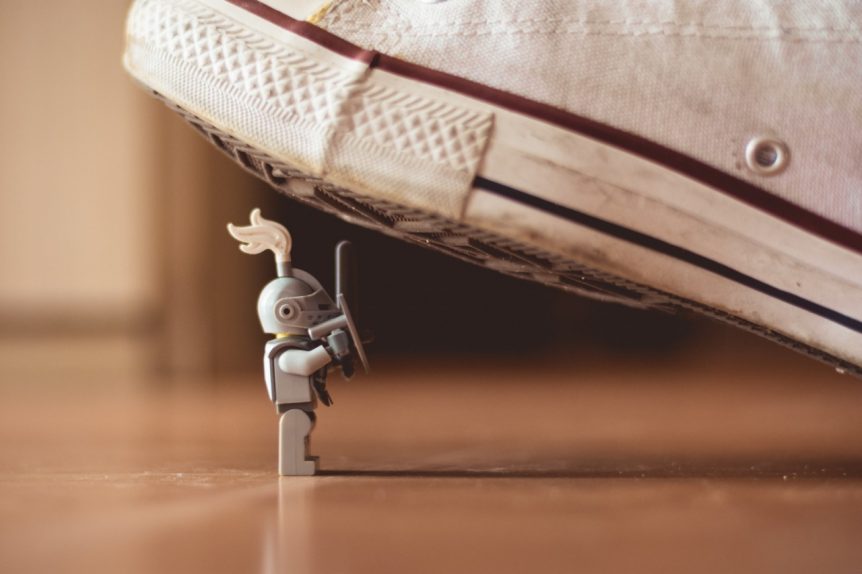 Sometimes there are a million reasons not to do something.  This army of “DON’T” is lined up ready for battle against the lone soldier fighting for “DO IT!”  As the battle you thought would be over immediately rages on, you do your best to hear both sides.

How often is this the case when it comes to trying something new or being open to change? If it were a million to none, most decisions would be pretty easy to make.  Yet somehow, that darn one always seems to pop up and doesn’t go away easily.

I believe that in many cases, the one reason to go for it is so strong that it should overcome all odds to win out.  This weekend, I encourage you to listen to the one voice vs a million telling you to try something new, do something different and give it a shot.  If the consequence of being wrong is small enough to live with, you have only the experience of trying it to learn from.

Some readers are thinking, “Brian’s right!  I’m going to try that double IPA this weekend!”  You wouldn’t be wrong, but I bet there is an adventure even greater waiting for you.  Today, I am especially thoughtful and thankful as it has been one year since I started writing this weekly blog.  There were a million reasons not to do it, but fortunately the one reason fighting for “DO IT” won the battle. 🙂