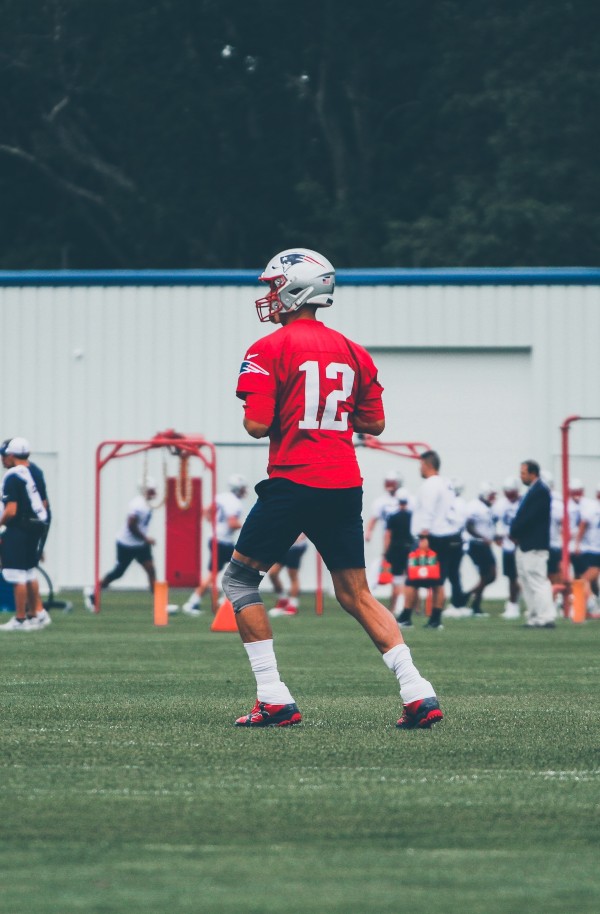 I don’t want to disappoint anyone, so if you’re hoping for any actual football draft picks, not today! Today is the Legends of Finance draft and there will be only three selections.

“The third draft pick of this year’s 2021 draft, the Massachusetts Moneymen, select President Woodrow Wilson.  In December of 1923, President Wilson signed into law the Federal Reserve Act.  The Act has since been amended and changed in numerous ways, but its creation established the backbone necessary for the US economy to continue to advance and adapt in times of extreme hardship.”

“The second draft pick of this year’s 2021 draft, the Pennsylvania Penny Pinchers, select Mr. John Bogle.  Mr. Bogle was the founder of The Vanguard Group and is credited with creating the first index fund.  Long before many others, he built an investment vehicle with a cost structure benefiting the everyday investor, not Wall Street.

“The first draft pick of this year’s 2021 draft, the New York Greenbacks, select Mr. Alexander Hamilton.  He’s been called the “Tom Brady” of American Finance with his relentless work ethic and unwavering drive to prove himself.  Mr. Hamilton, in addition to having song lyrics lodged in my brain for weeks on end, fought to prioritize the repayment of the massive pile of debt the United States accrued during the Revolutionary War.  Making good on that debt helped secure the confidence of many foreign countries at a time when our country had so much yet to prove.”

Sorry to all those hopefuls, there is always next year’s draft.