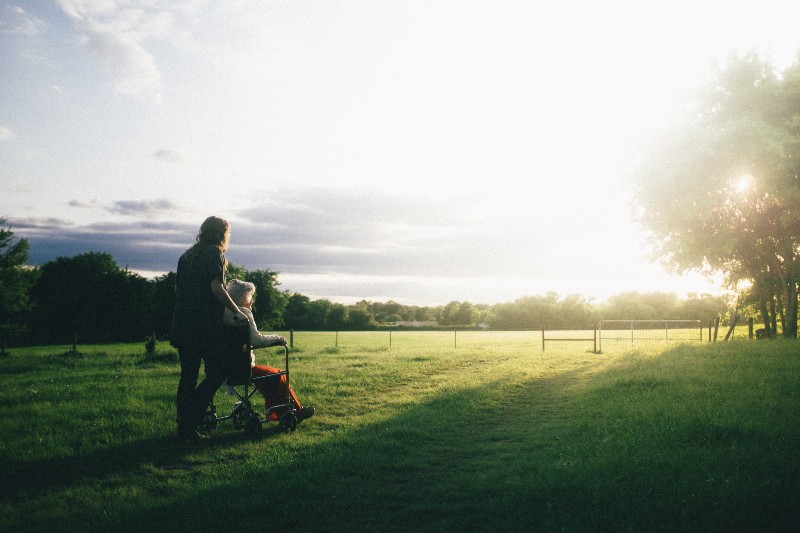 The word retire, according to Merriam-Webster, means to withdraw from action or danger.  The idea of retirement was first introduced in 1881 by Otton von Bismark in what was then Prussia.  The idea, well intentioned, was to support older members of society since back then if you were alive…you worked.  This support would kick in at age 70, which coincidentally enough was also the life expectancy.

As I was looking up these great facts for today’s post, I found it difficult to find evidence that any of the policies developed around retirement were actually designed with the best interest of the worker at heart. When Social Security was established here in the United States (in 1935) the retirement age was 65 years old and the life expectancy for a male was 58. Most private pensions were designed to start paying benefits at age 65 in more of an attempt to get as much work as possible out of employees and much less of an attempt at providing a golden period of relaxation.  Personally, I struggle with the idea of retirement.  I often have said to my wife, “When you retire, let’s start a business together!” You can probably imagine her response…For all the work I do helping others plan for their future, I myself have a hard time envisioning what fulfillment will look and feel like 20-30 years down the road.  To make saving and investing for this yet undetermined period in our lives easier, I would like to propose changing and eliminating the word “retire” altogether!

If retirement is going to remain at the end of our careers, we need a new word that doesn’t feel so bleak.

“Well, I had a good run, time to withdraw from the action and keep myself away from danger.”

It almost has this defeatist connotation, regardless if it’s being used to let everyone know you’re off to bed, or your career has come to an end.

I always like in the movies when someone from Britain says they are going on “holiday.” It feels so light, fun and different. My new word for retiring is “holidaying.”

“I’d like to holiday around age 58 and do something different.  Still be in the action, but have more time for myself and my family.”

Sounds much better to me 🙂